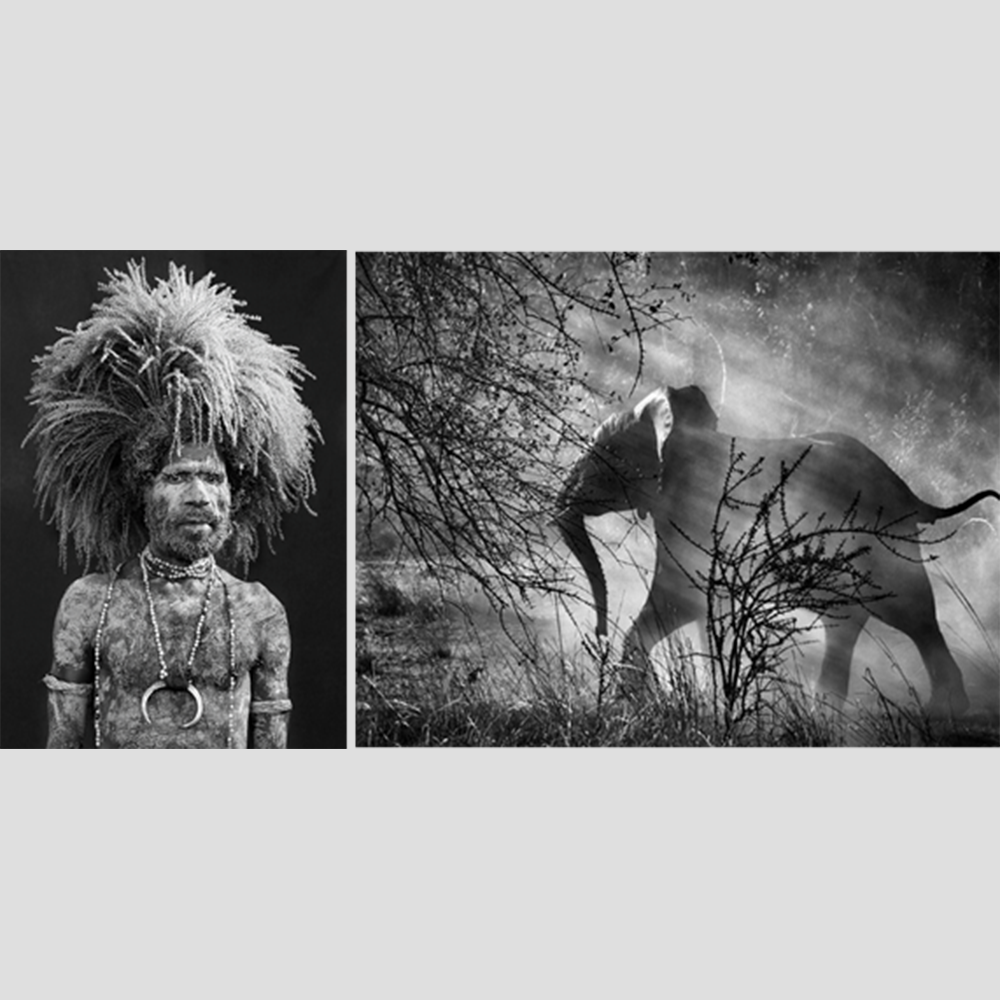 According to Salgado “Genesis” represents a quest for the world as it once was, a pristine planet as it existed thousands of years before mass civilisation gained momentum and removed us from the essence of our existence.

His masterful skill as a black and white photographer is showing in the subtle variations in tone and contrasts between light and dark, comparable to the work of old masters like Rembrandt.