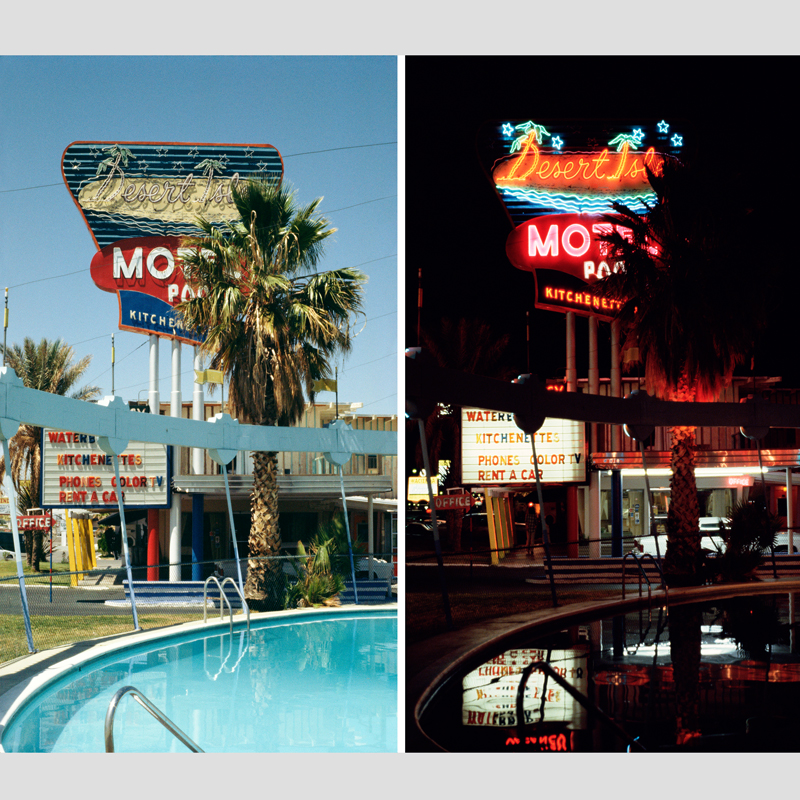 A selection was published in American Neon Signs by Day & Night in 1980, but it took more than thirty-five years for his work to be rediscovered and reevaluated. It is being exhibited for the first time in both the Netherlands and abroad.