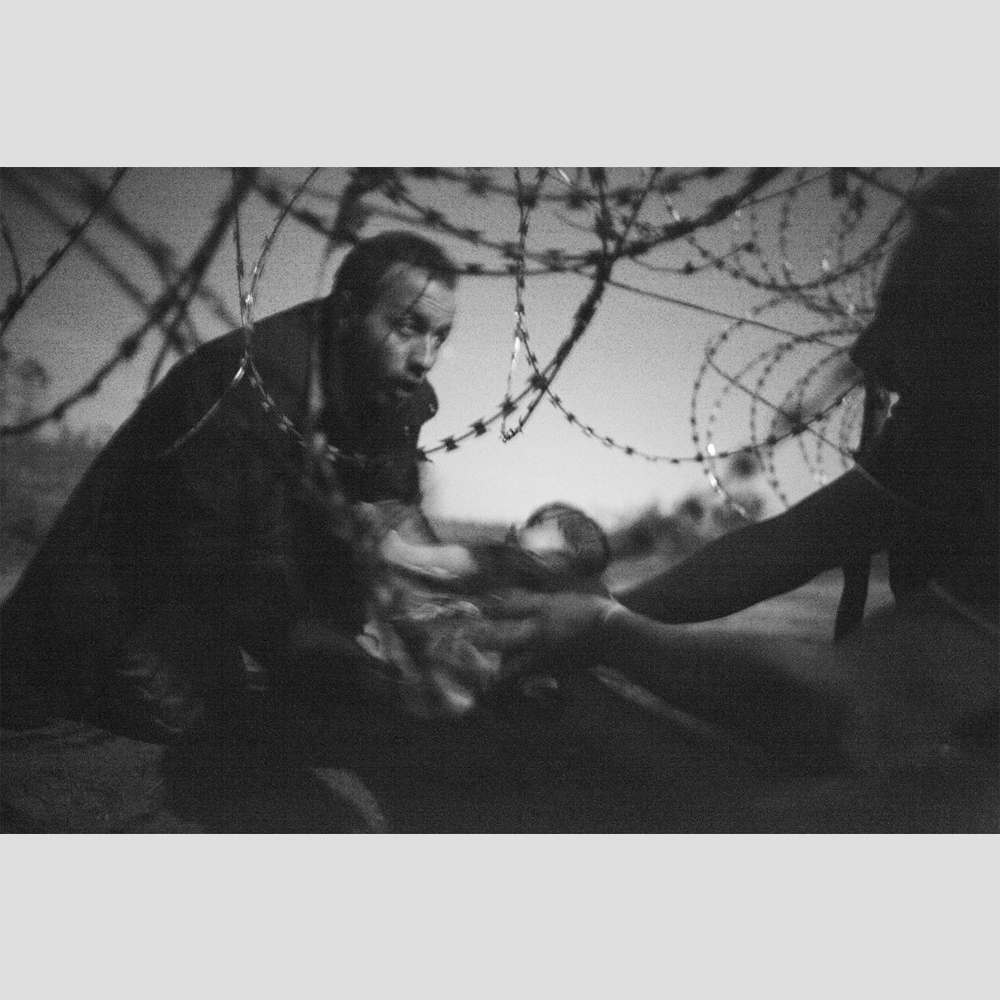 You all have probably seen Hope for a New Life by Warren Richardson, the winner of the World Press Photo 2016. It depicts a baby being handed through barred wire to a Syrian refugee on the border between Serbia and Hungary

This is your change to see this photo and all the other winners from the World Press Photo 2016. If you can’t make it to Amsterdam, the exhibition will tour these places in the Netherlands: