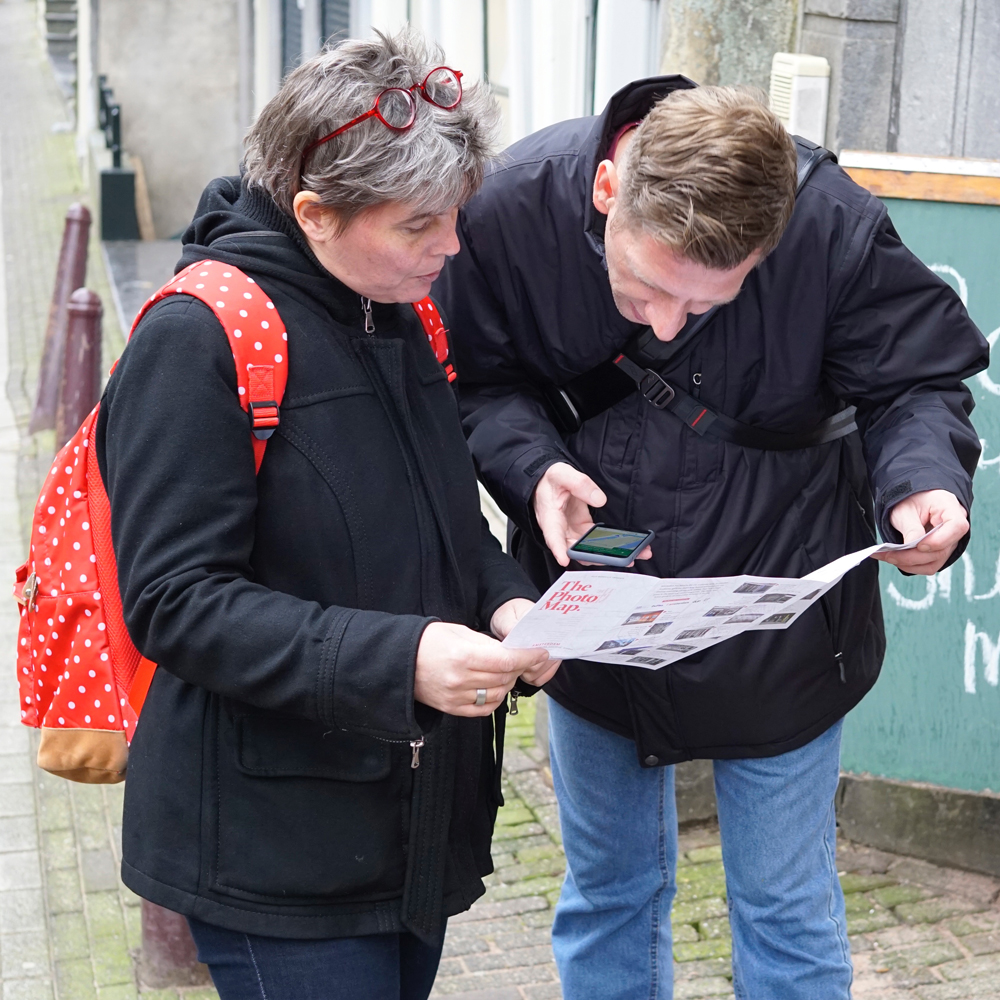 So, recently the staff of WTG went on a field trip to Amsterdam inspired by The Photo Map . We also went off the map as we do know a little bit about our capital city.

We had a fun day, visiting museums/expos and bookshops. From the start it was clear we have very different tastes. So there was a broad base we used to get around to all of the places we thought we’d enjoy.

Richard got really inspired at Metropolis by Martin Roemers at Huis Marseille to do more with long exposures. At FOAM, “On Being an Angel” by Francesca Woodman, though inspirational for a nude self portrait, made him feel a bit awkward as it’s a look into her dark psyche, which is amplified by the small sizes she used for prints.

At Oudemanhuispoort, a small alleyway filled with small bookshops Richard scored two paperbacks on photography which was a nice bonus. Diana is very pleased finding the book ‘looking in’. A book about The famous photobook ‘The Americans’ of Robert Frank. The book was for sale in the Photoq bookshop.

Diana liked the exposition of Teun Hocks in the Torch gallery. Teun Hocks is sometimes named the Margritte of Holland. He honored this name by the imaginative artworks. The paints a background and create a self portrait within.  In this exposition there were many double portraits of the artist talking with his alter ego.

What stroke us(in several ways) was the exposition in Galery Ron Manos. The artworks showed much similarity with the photographic view. Based on the view point, we think the black and white drawings are based on old panoramic analogue pictures.  And also the statues of gray concrete showing some daily scenes refer to photography in a kind of way. Most of us think that is because the way the artist Hans op de Beeck played with reality, except Richard, who found it boring.

All in all, we had a nice day out so we can only highly recommend to use the photo map for your own adventure in Amsterdam. However, keep your eyes open for the unexpected. 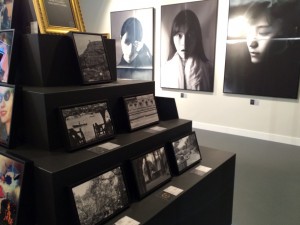 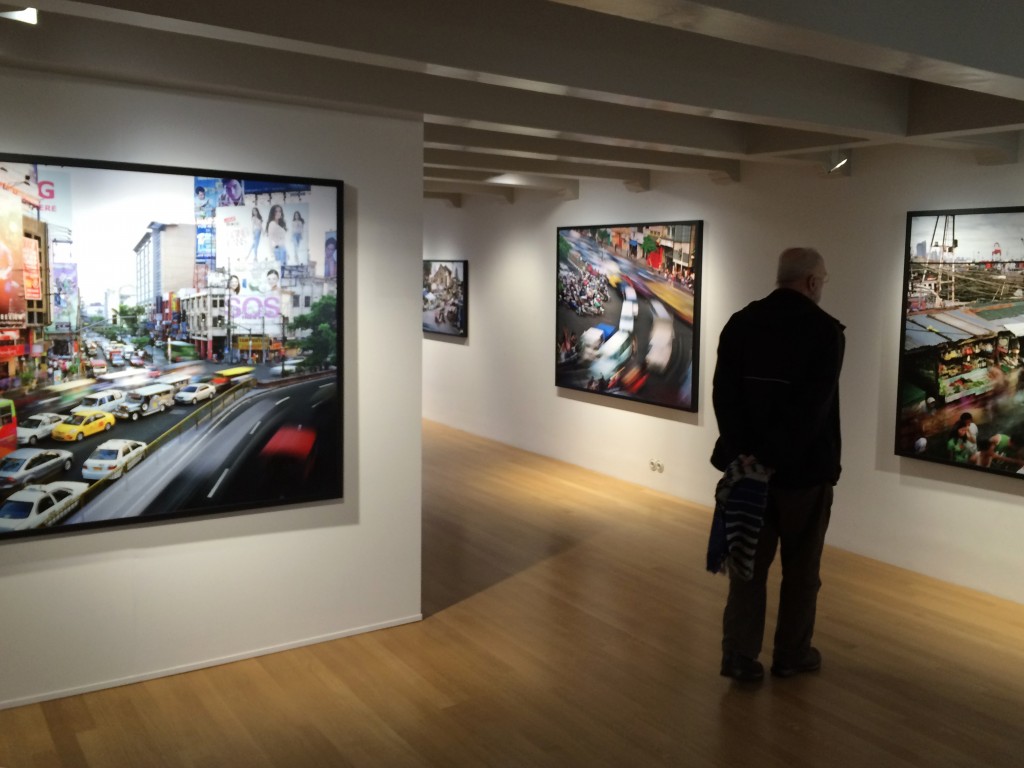 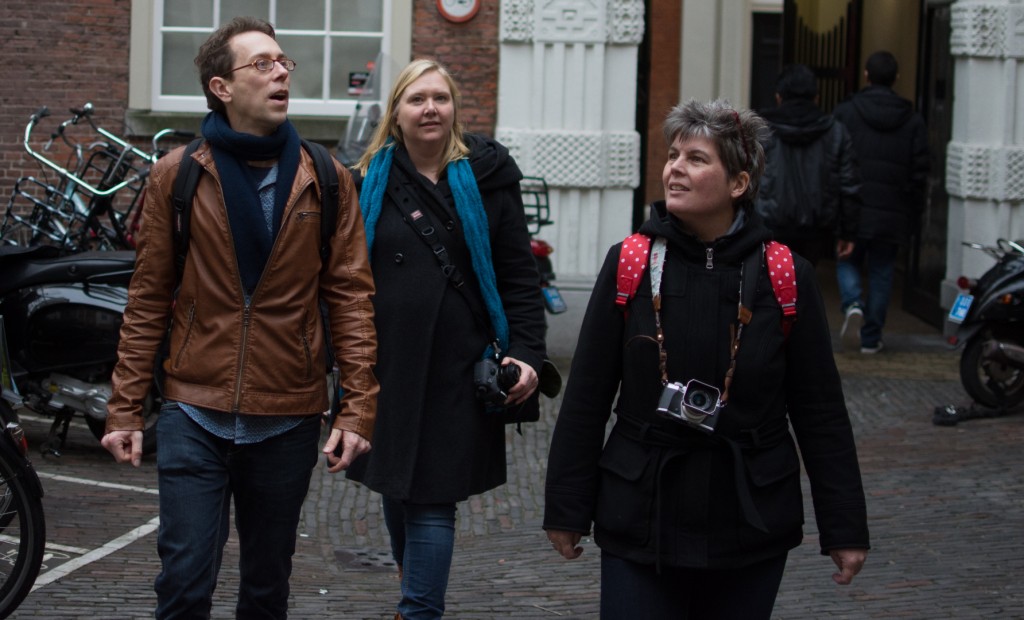 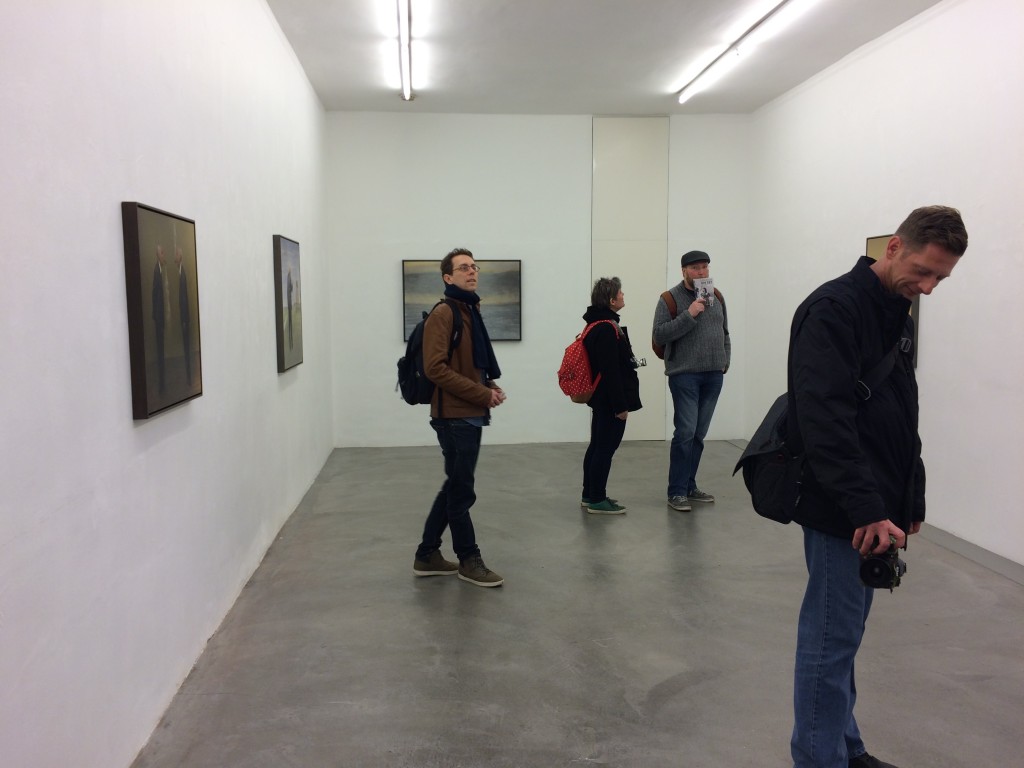 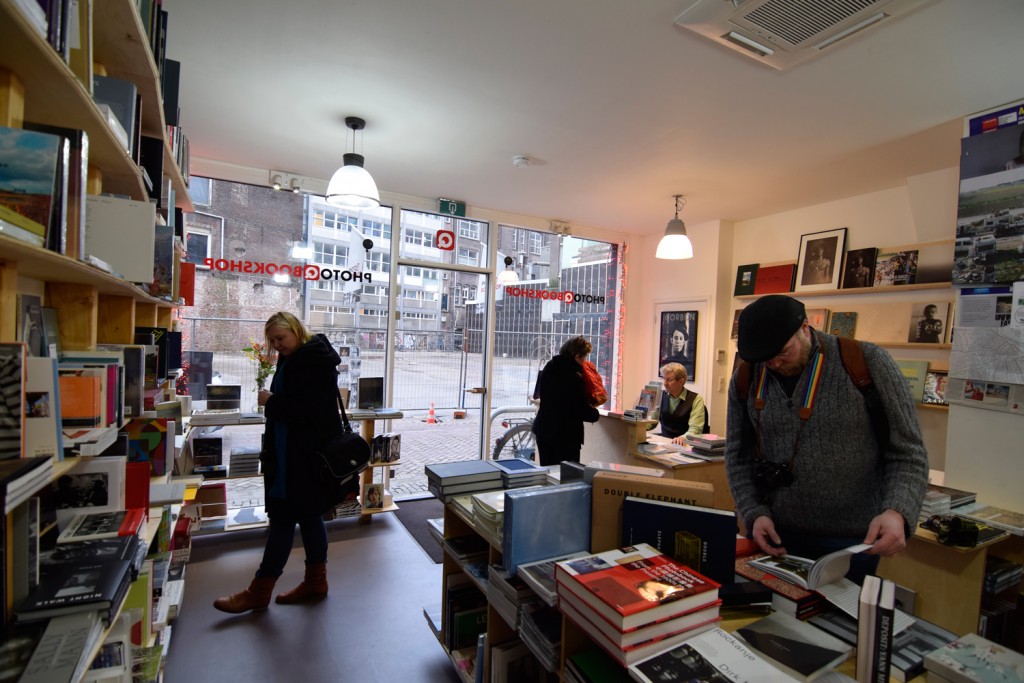 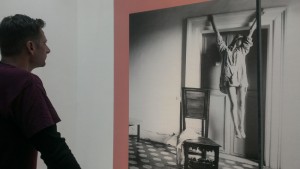 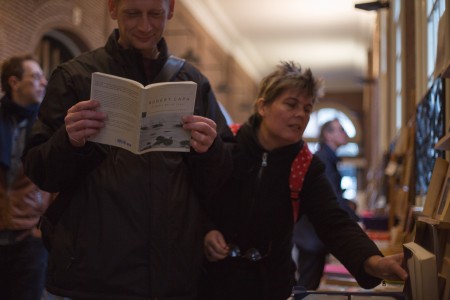 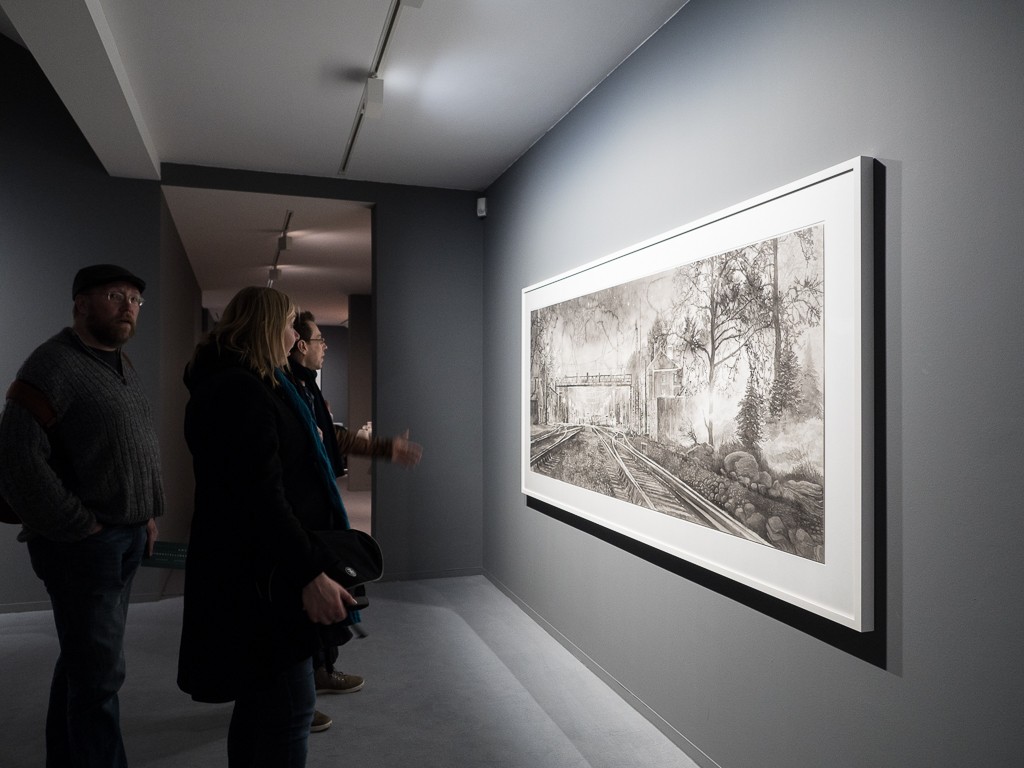